In 1658, a Belgian Christian missionary named Nan Huairen was also an amateur astronomer and scientist who came to China. However, the missionary process in China did not go smoothly. In 1664, the Catholic Church was persecuted because of the difficulties of Yang Guangxian and the four co-government ministers. At the time, the four priests in Beijing were handcuffed and put into jail for up to six months. . After the rehabilitating, Nan Huairen built (at least designed) a unique toy for the Emperor Kangxi, a steam-powered toy with a driving and steering function. Although it is too small to ride, it is still a small-scale steam car. 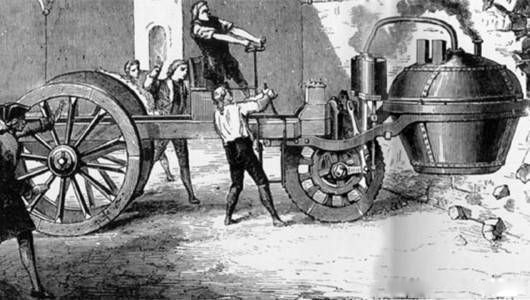 Fast forward to 1765, a French military engineer named Nicholas Ijouf Kunow built a steam-powered gun carriage. He installed a steam engine on a tricycle and passed the Queen of Austria. Maria Teresaâ€™s sponsorship has improved over the past two years. It can carry four people at 9.5 kilometers per hour, or pull 4-5 tons at 4 kilometers per hour. 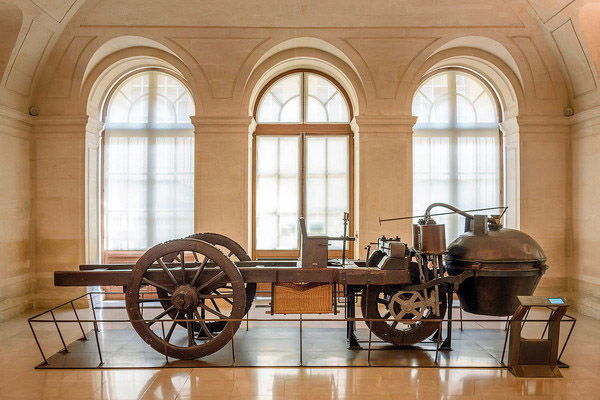 Although this speed was unacceptable, the Queen was very moved and paid him a bigger one. The second car can still be seen in the French Museum. We can see that the front of this guy is very poor in practicality. , and it is said that the first one due to the failure of the steering system during the test directly hit the wall of the arsenal and ended up with a crushed fate. 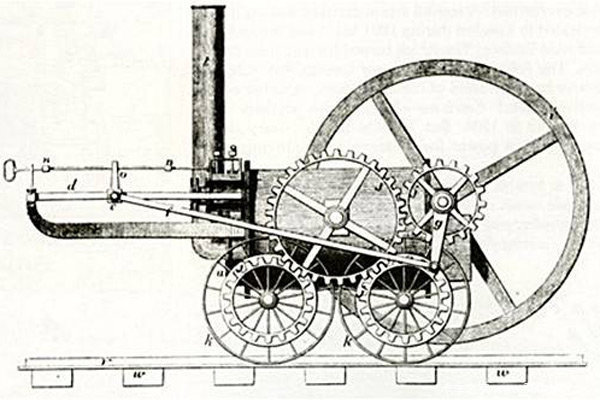 Unfortunately, Trevisic completely regards this machine as a toy. On a Christmas Eve, he and his cousin took a giant drive and went for a drive. After 78 kilometers, when they crossed a trench, the locomotive went out of order, the steering wheel broke, and he couldn't control the direction and he headed into a house on the side of the road. Completely stopped the dishes. Then he walked into a restaurant with his cousin, had good food and good wine, and had a good time. He had forgotten the damaged steam locomotive. The locomotiveâ€™s boiler was left unattended for a long time and eventually lit the house and became ashes in a raging fire. 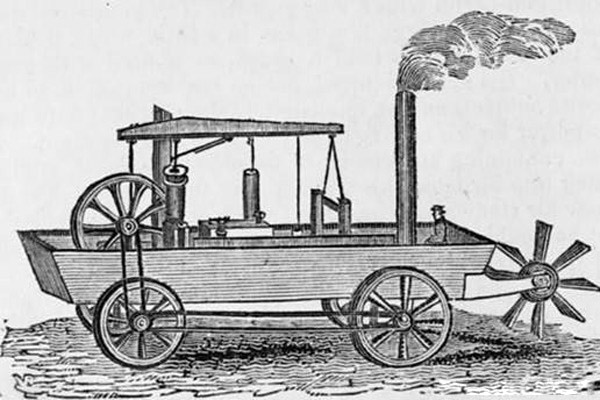 Soon after, in 1805, American Oliver Evans built the worldâ€™s first amphibious vehicle. It circled around the water plant and moved straight to the Sguygur River. The steam pressure of 30 pounds per square inch surpassed all the boats that were driving and thousands of spectators gathered in the central square of Philadelphia and stared at the machine in a circle and returned to the factory. However, behind Oliver Evans's success there was a lot of failure, taunting, not recognition, and no one paid for him. He realized his dream of 17 years with his savings of $3,700. 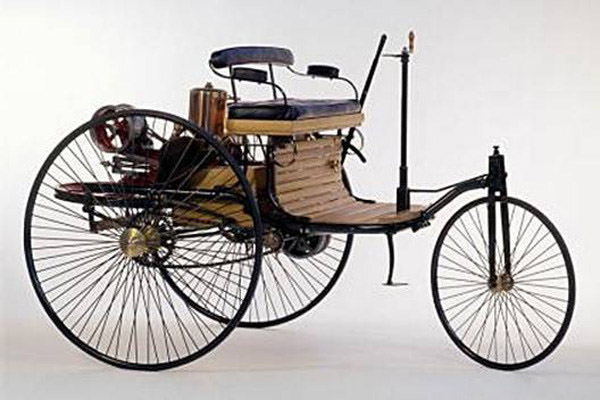 However, these people did not become headlines inventing the first car at the time. What is more familiar is 70 years later. In 1886 Daimler installed the engine he had built on the carriage he bought for his wifeâ€™s 43rd birthday, creating the first Daimler car. Carl Mercedes built a car with his own single-cylinder engine in 1885. Take a practical car for two people. On June 29, 1926, Daimler and Mercedes-Benz merged to establish Daimler-Benz Motors, a company that has a significant presence in the history of automobiles.