On the exhibition grounds, from the 2400 wheelbase to the 3360 wheelbase, there are a total of six tyrants supporting the Xcearâ€™s Conway National IV. The powerful lineup and clean appearance have attracted many users to test drive. After personal experience, the majority of users stated that the Hongtaqi Xichai machine not only has strong power and stable performance, but also has small vibrations and low noise. It satisfies the needs of many young users and truly makes the car a driving environment. 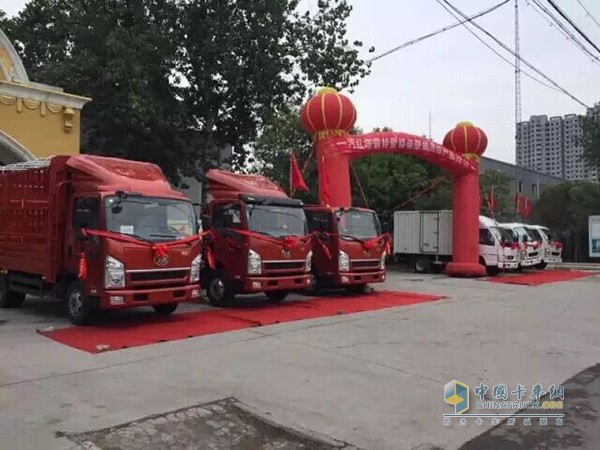 A tyrant model equipped with a four-engine engine from Xichai

The regional manager of FAW Hongta Henan Lu You Lu introduced the FAW Hongta company's enterprises and products, and mainly introduced the Babell models supporting the Xichai 485, 490 models, and highly recognized the products, accessories network and service network of Xichai. Together with FAW Xichai to provide a strong backing for the majority of dealers, to provide users with stable performance products, and jointly protect the user's road to prosperity. 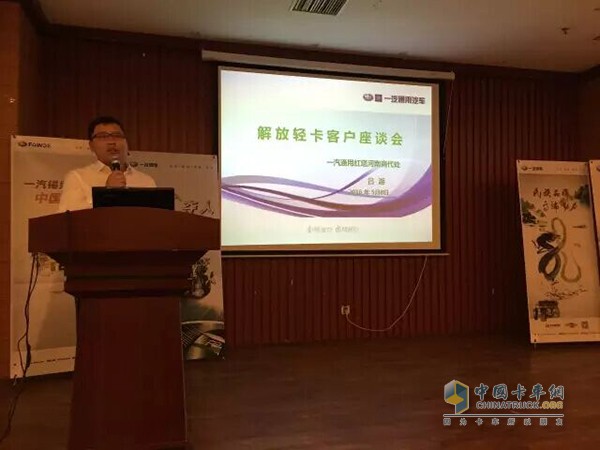 Tang Haidong, brand manager of FAW Xichai Henan Division, made a series of introductions on FAW Xichai's company profile, Conway Guoji's products, service network, parts network, and common knowledge in the use of the companyâ€™s four products, and advanced technology of FAW Xichai Kangweiâ€™s four machines. A detailed description was given: 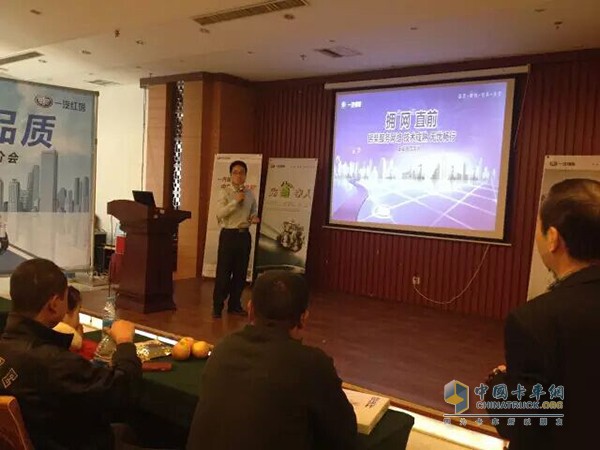 The engine adopts the EGR four emission technology route and can meet the national IV emission standard without adding urea, which saves the use cost of adding urea by the users' friends and effectively avoids the failure point of the urea injection system and reduces the maintenance cost of the entire vehicle. ;

With the 1600bar BOSCH high pressure common rail fuel injection system, the BOSCH common rail system is currently considered to be the leading technology in the engine field. It achieves flexible control of injection pressure, injection timing, and injection quantity, and high pressure injection necessarily causes fuel fog. The result is better and the engine burns more when mixed with air, so the engine is more fuel efficient and more powerful;

Helical gear transmission is adopted, the gear mesh between the gears is more stable, the impact force and noise are lower, and the operation is more reliable. It not only brings quiet and comfortable driving environment to the users' friends, but also reduces the advanced use and maintenance costs. technology. 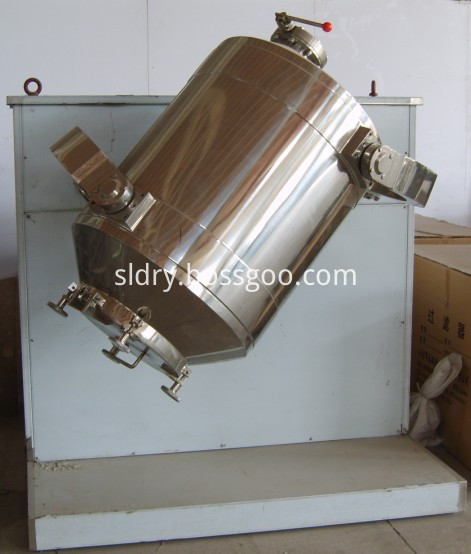