In 2010, China's machinery industry faced the most complicated international and domestic economic situation. Under the guidance of a series of correct measures of the country, the economic operation of the industry maintained a steady and rapid growth, and the major indicators of economic efficiency were all in a good position. From the â€œrestorative growthâ€ to â€œrestorative growthâ€ in the entire industry, some industries have achieved extraordinary development, and there has been a good momentum of technological advancement, independent innovation, and development of high-end equipment support industries.

According to the latest statistics, in 2010, the production and sales of the machinery industry achieved a growth of more than 30%, hitting a record high. The growth in the production and sales of the construction machinery and machine tools industry was outstanding, the export delivery value showed a recovery growth, and the scale of import and export trade continued to expand. . In the monthly output of 119 kinds of major products of the China Machinery Industry Federation, the accumulated year-on-year increase accounted for 89.92% of all reported product varieties.

Production and sales show steady and rapid growth. After the total output value jumped to a new level of 10 trillion yuan for the first time in 2009, the total output value of the machinery industry hit a record high in 2010. The industry's total industrial output value reached 14,384.681 billion yuan, an increase of 33.93% over the same period of last year. The growth rate increased by 17.86 percentage points over the same period of last year. Among them, the industrial output value for the month of December was 1,48.039 billion yuan, a record high. In 2010, the entire industry achieved a total sales value of 1,405,396 million yuan, an increase of 34.26% year-on-year, an increase of 18.15 percentage points over the same period of the previous year. Looking at the growth rate of production in various months of the year, although the growth rate of the production and sales of the machinery industry in the first 11 months of 2010 showed a monthly decline, the production growth rate in December was slightly higher than that in October and November. Steady and rapid growth. Due to the low growth rate of production and sales in the previous year, the growth rate of production in 2010 was a relatively high year in recent years.

The output of most products in the petrochemical GM industry has increased at different levels compared to the previous year. Products that have maintained growth above 30% include: special equipment for oil refining and chemical production, vacuum pumps, fans, gas compressors, compressors for refrigeration equipment, and oil drilling equipment. Plastic processing equipment and other products, of which oil drilling equipment grew significantly, an increase of 89%. However, the output of gas separation and liquefaction equipment, air pollution control equipment, solid waste treatment equipment, and noise and vibration control equipment decreased in different degrees, and fell by more than 12% year-on-year.

In 2010, excavation and shovel transportation machinery products maintained rapid growth, among which the excavator and loader grew faster, which was an increase of over 45% year-on-year. Concrete machinery with a lower growth rate is also maintained at more than 9%.

In 2010, the automotive industry continued to maintain rapid development with the support of national policies. The total production of automobiles was 18.2647 million units, an increase of 32.44% over the previous year. Among them, the growth rate of passenger cars was 28.17%, the growth rate of multi-functional passenger cars was 79.89%, and sport utility vehicles were used. The number of cars increased by 103.38%, passenger cars increased by 29.93%, and trucks increased by 22.72%. Low-speed trucks changed their downward trend in the first 11 months, which was a year-on-year increase of 1.55%.

The air-to-air cooler is mainly used in various air, high-humidity air, mixed gas of various media, etc., and the air cooling method is adopted to cool the high-temperature air passing through the heat exchanger. 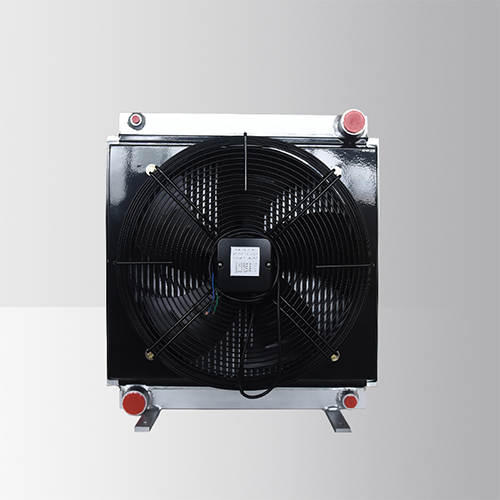 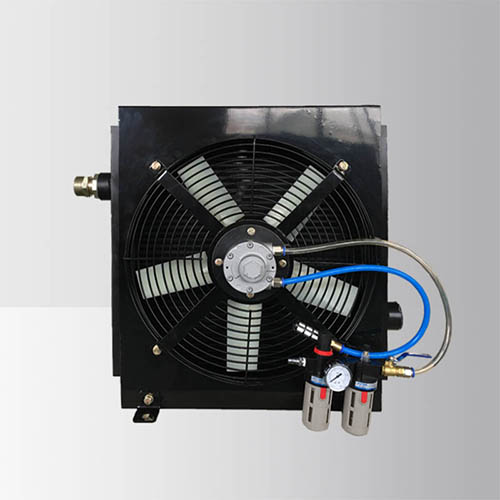